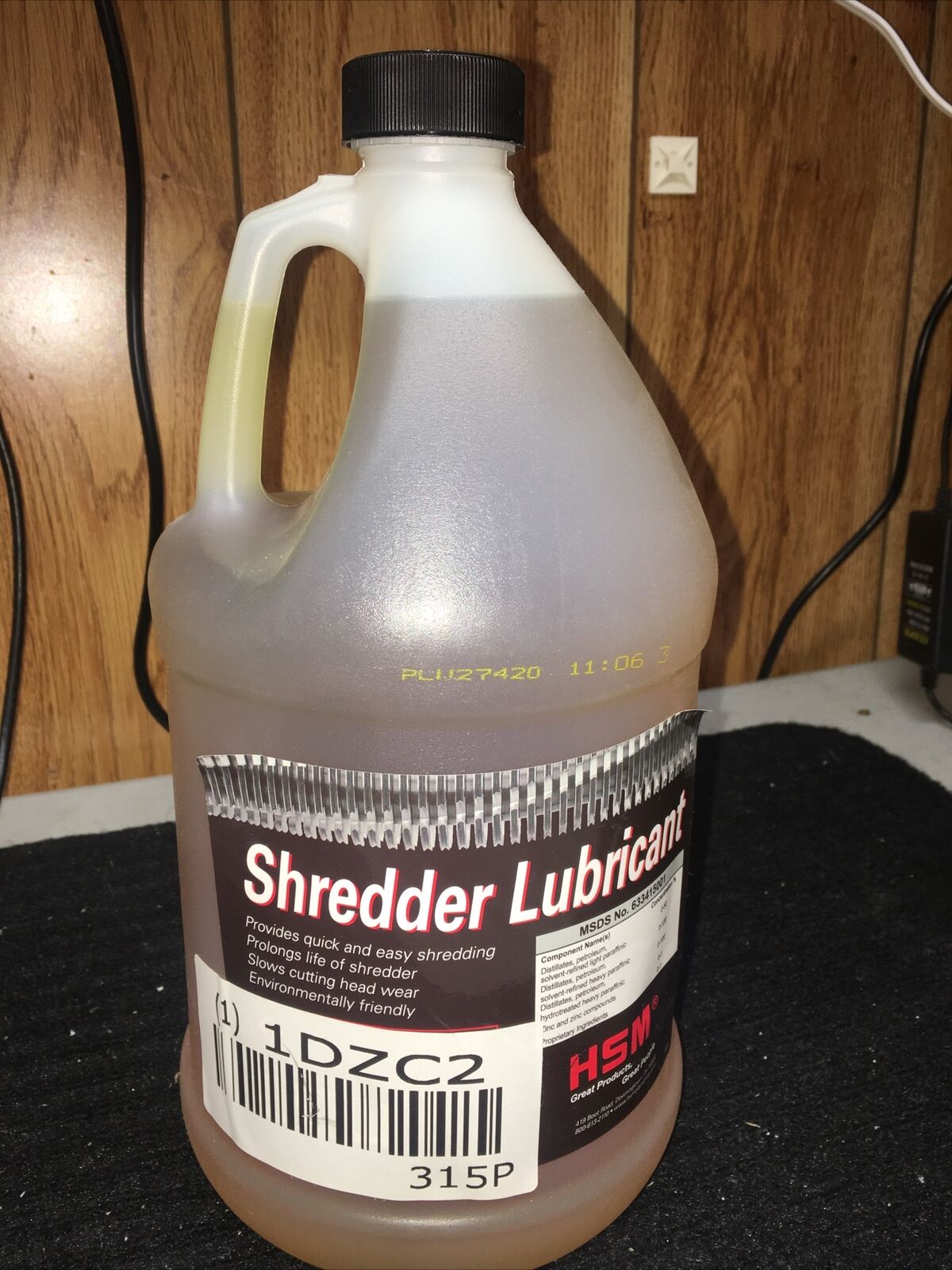 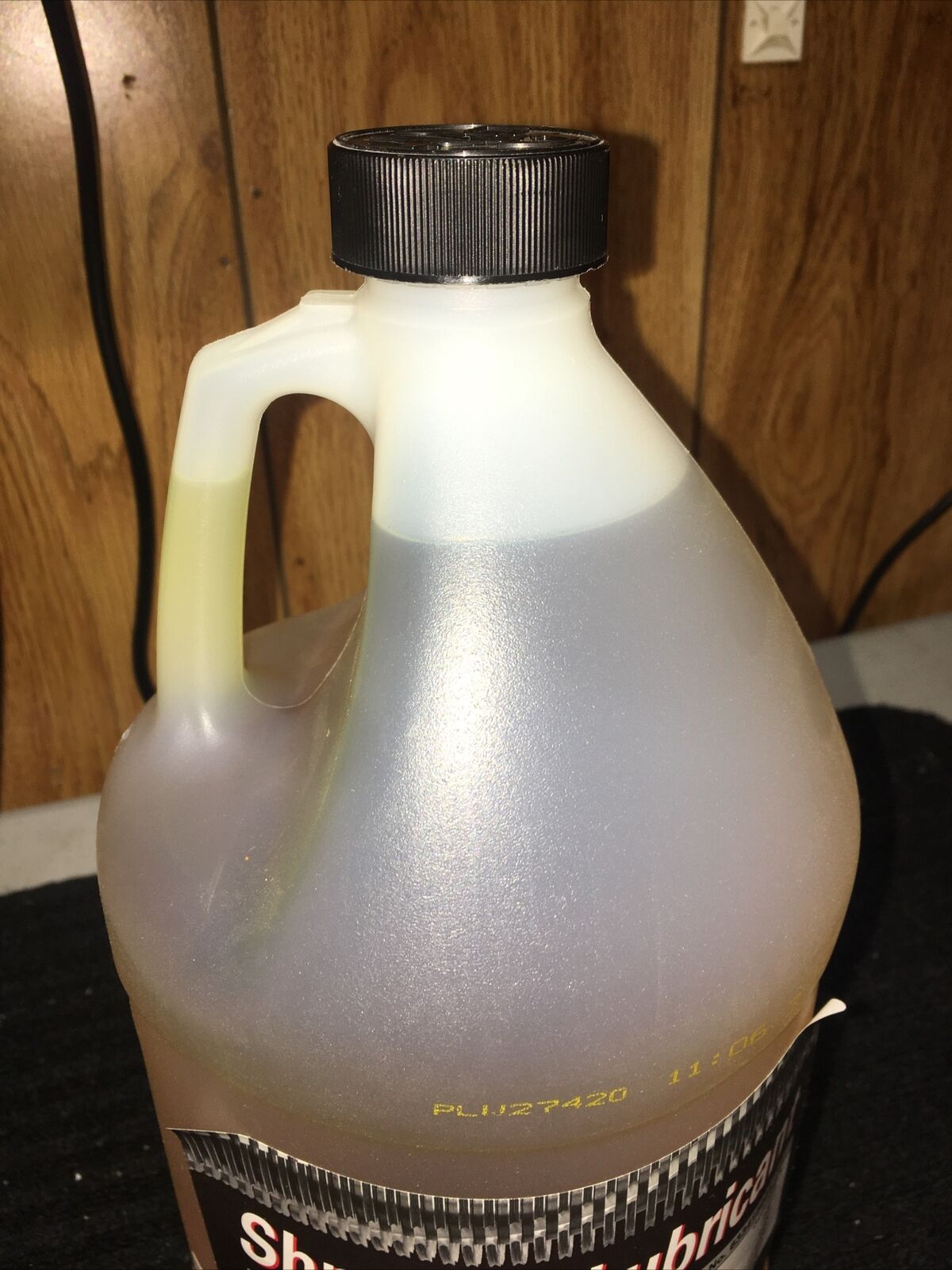 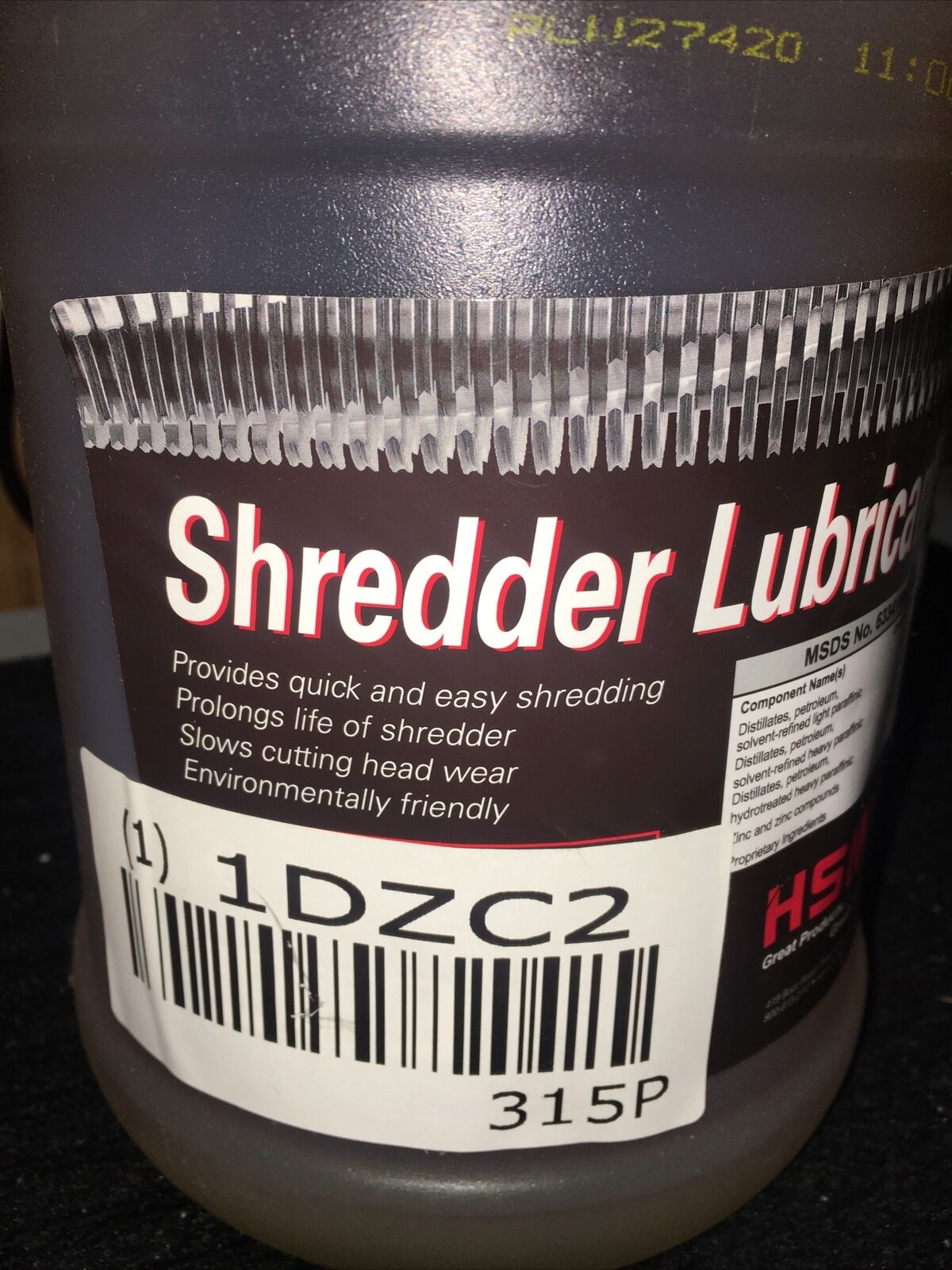 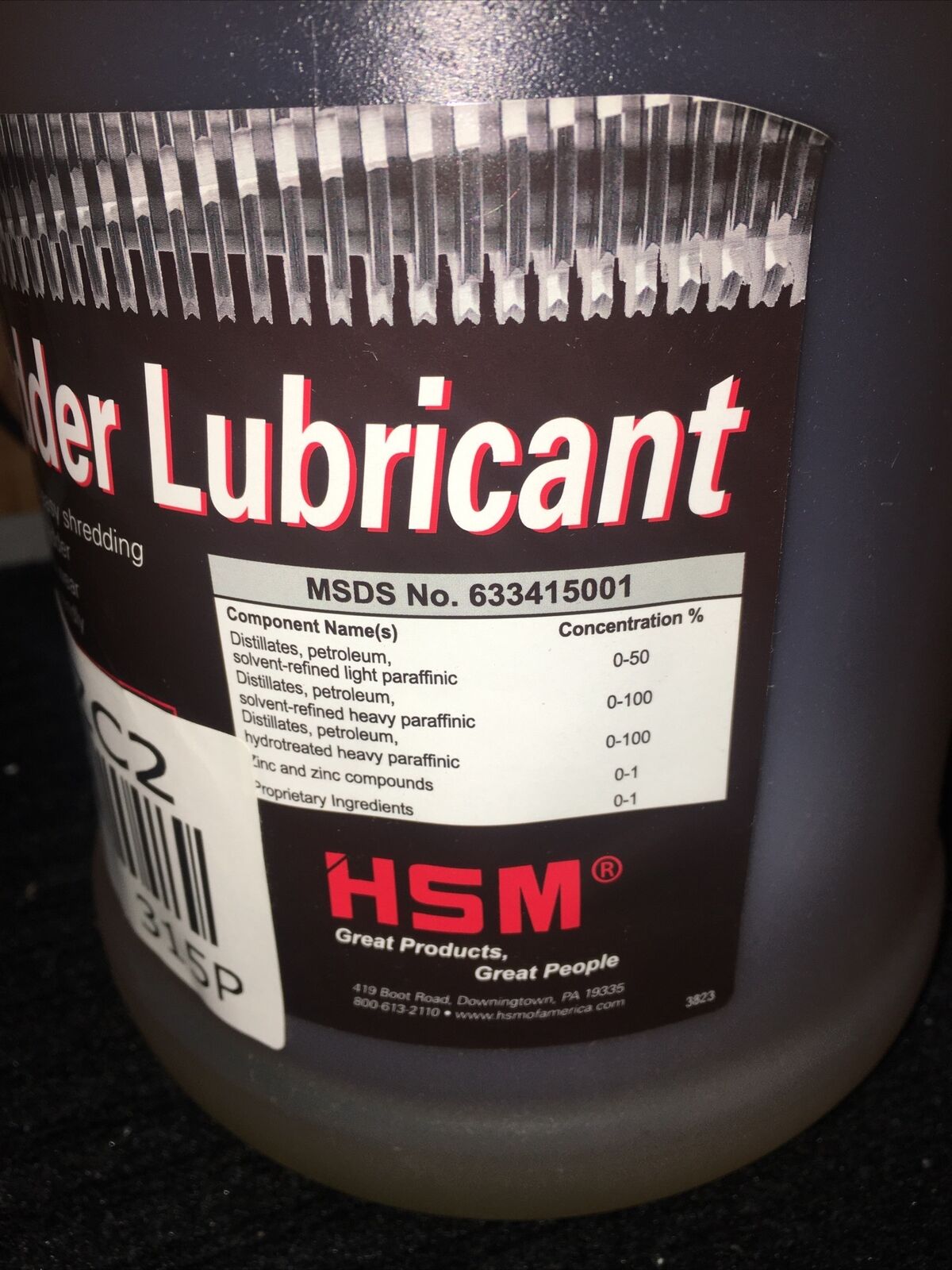 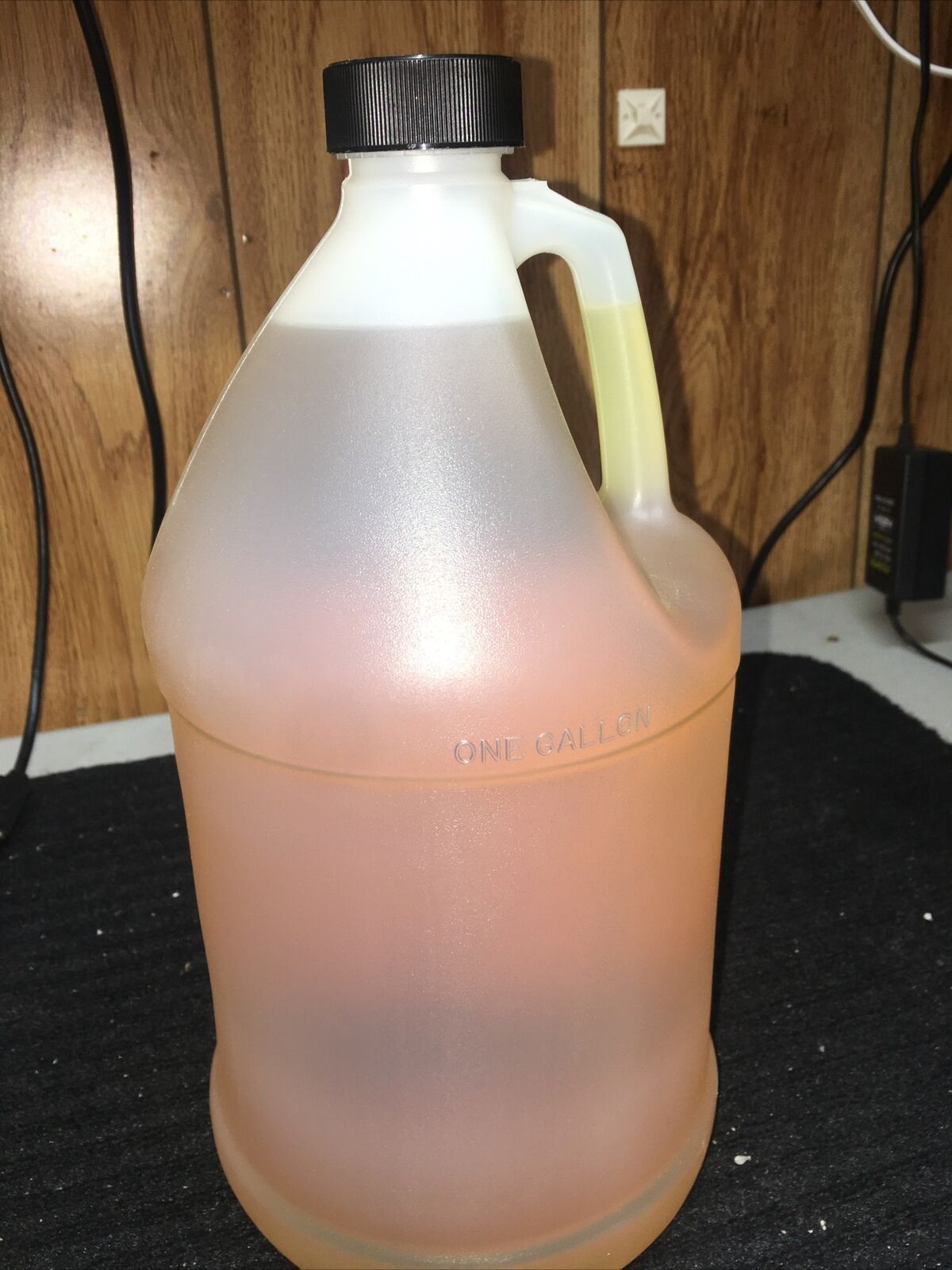 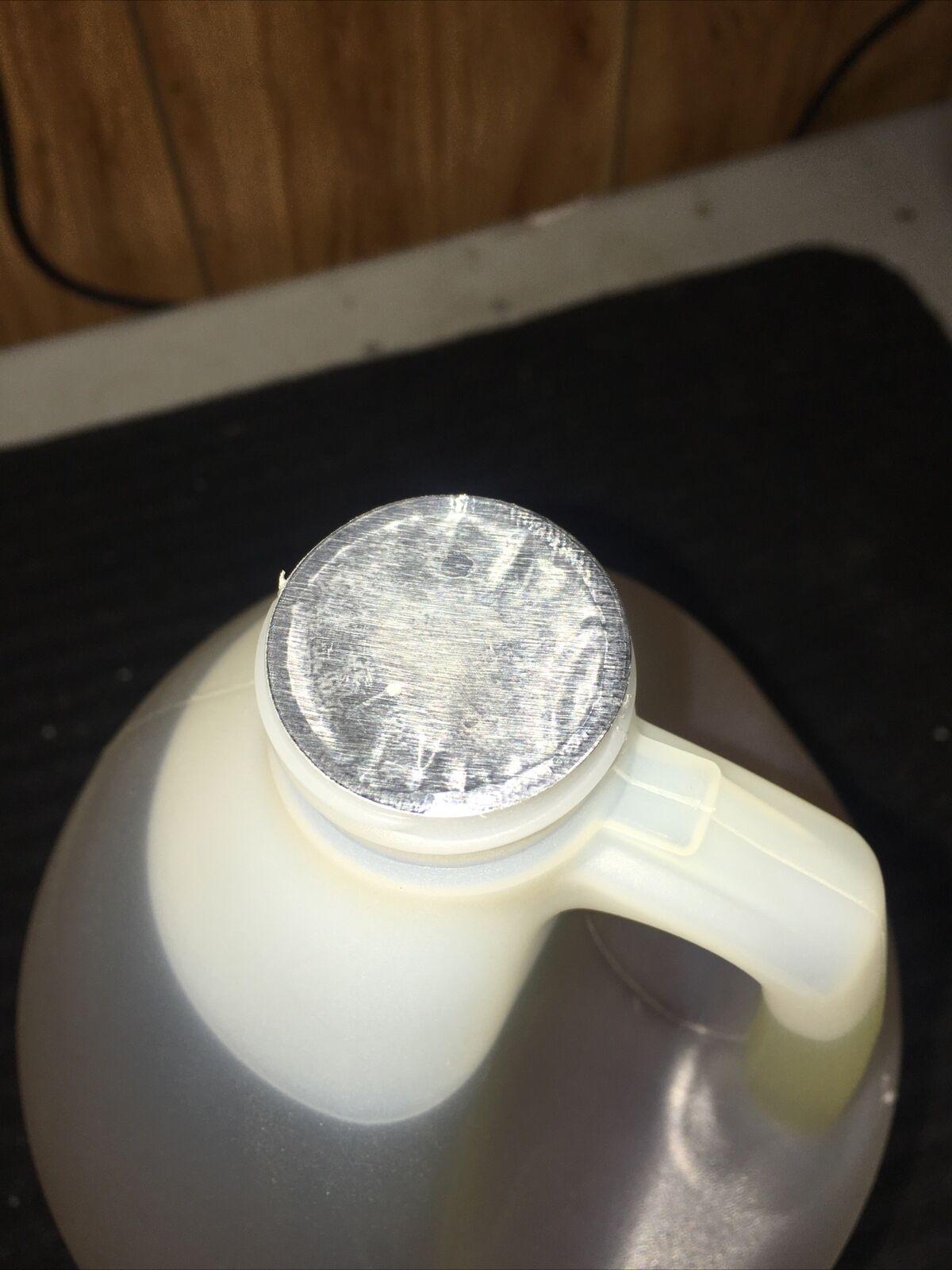 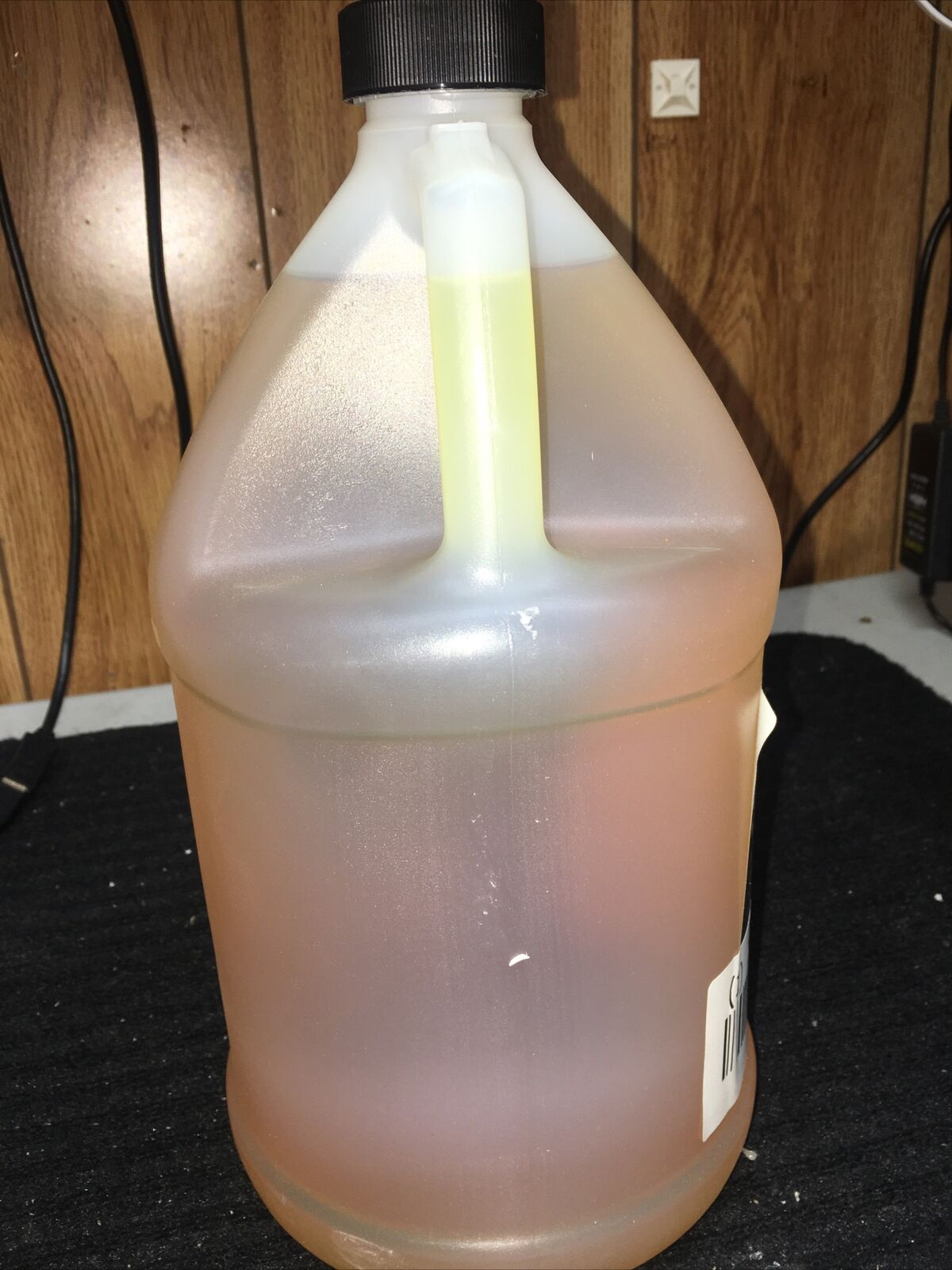 The next stop is the Columbia River in Kennewick, Washington for the Papua New Guinea 2015 MNH 40 Years Bank of Papua New Guinea 4v M and a sun-baked weekend on one of the super speedways of the series – look for speeds topping 200 mph.