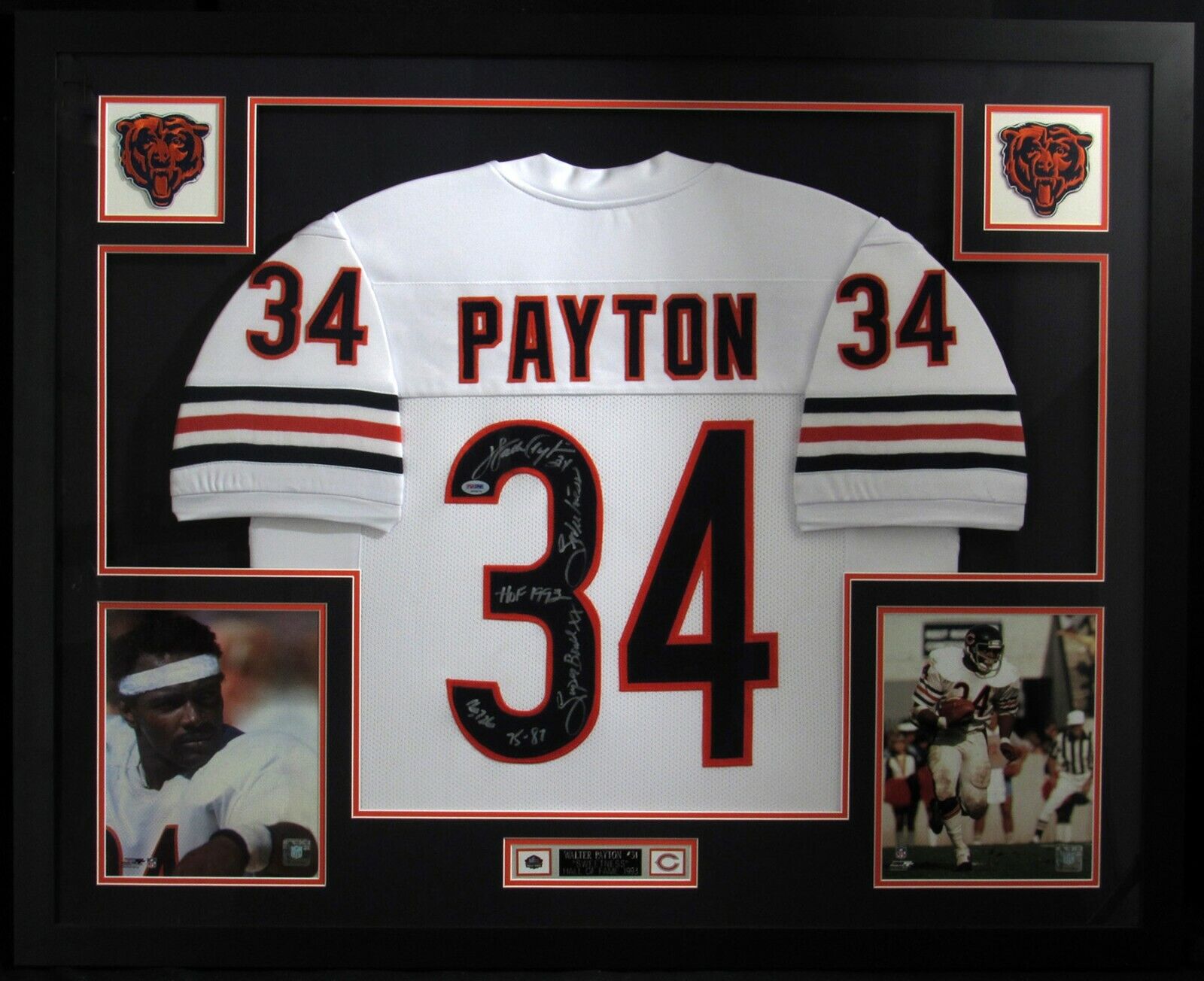 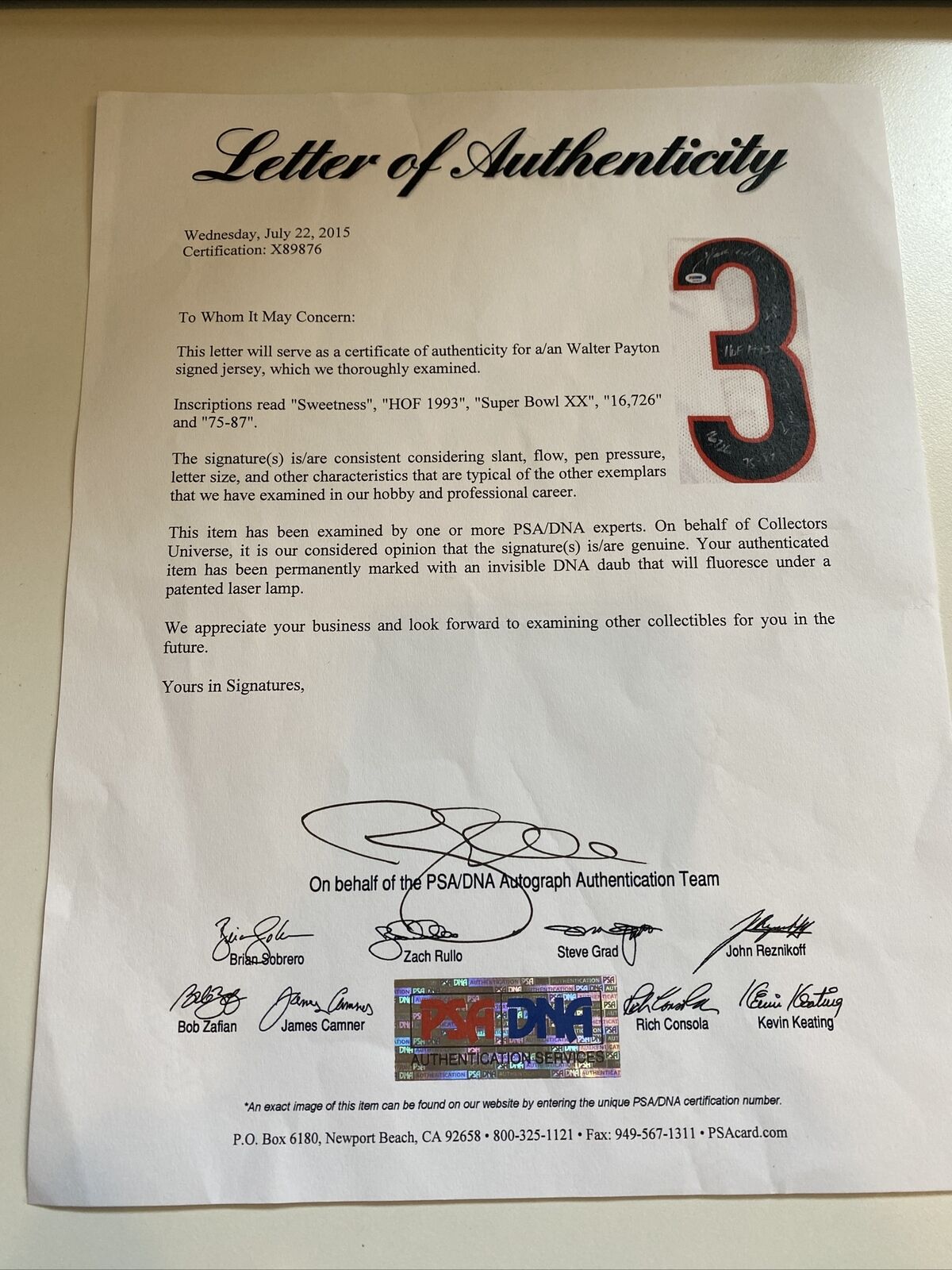 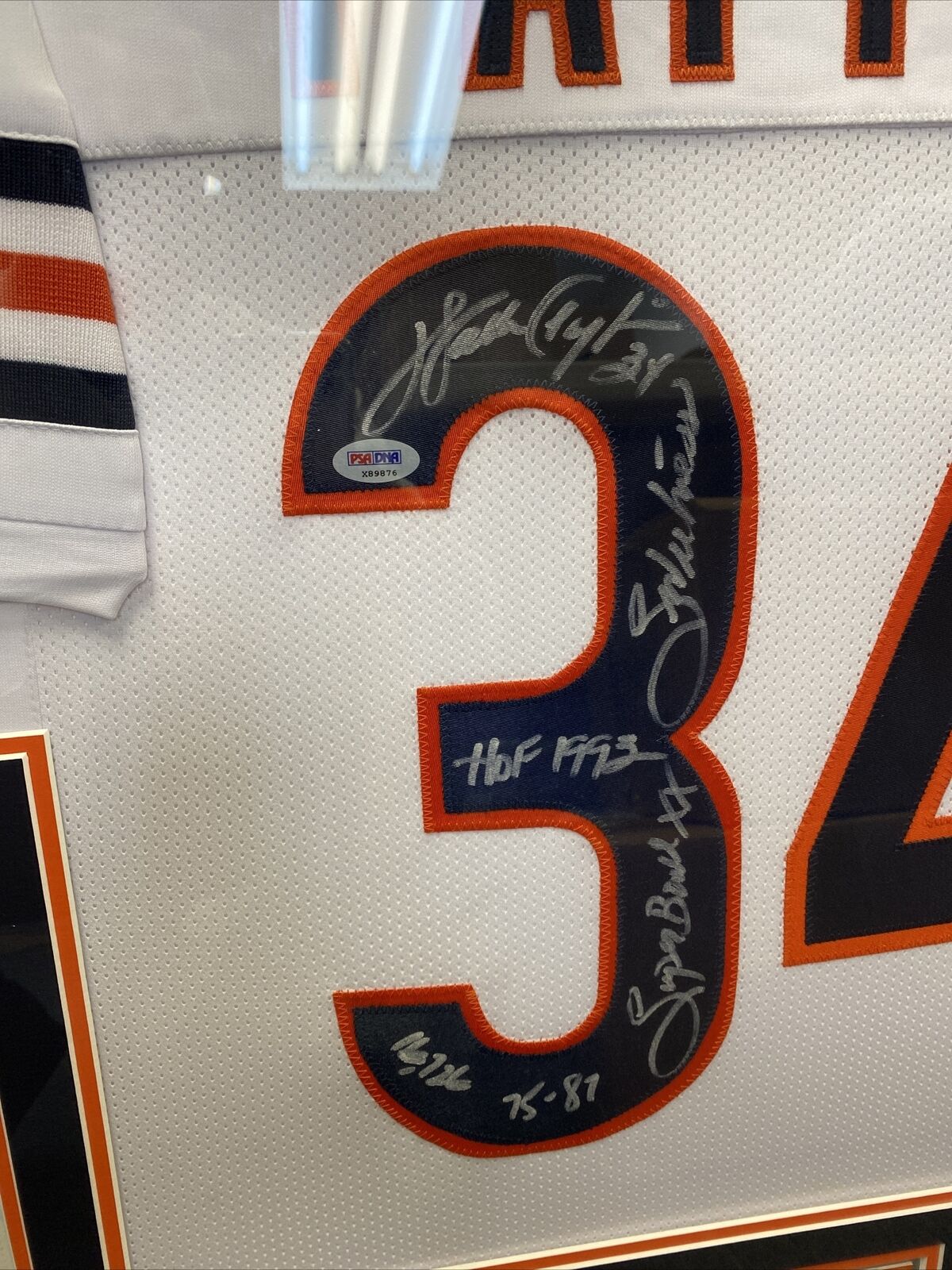 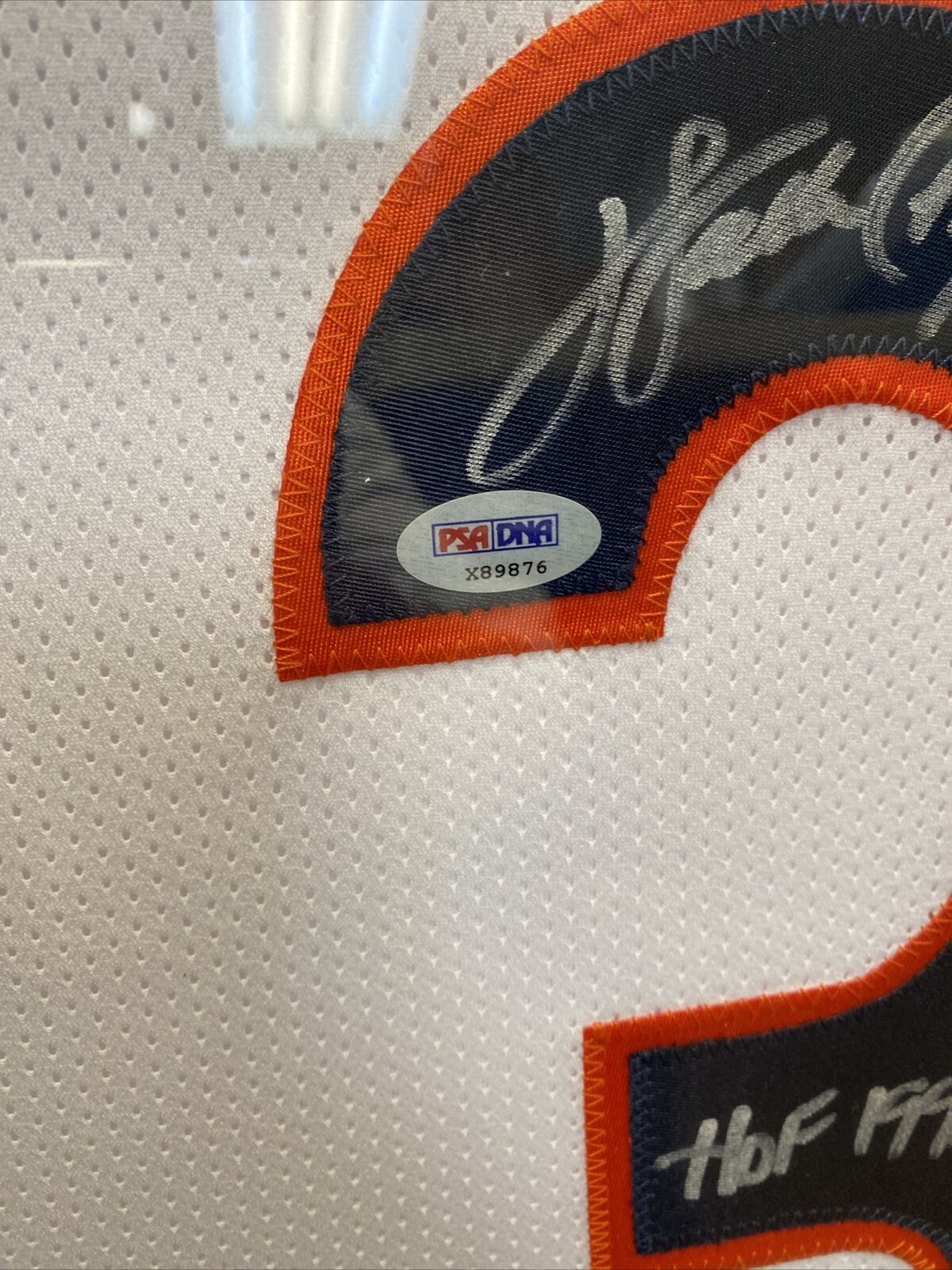 High Road Welcomes To Our Roster

‘So Much Damage Has Already Been Done’: The Fight to Reclaim the Blues

[Rolling Stone] After years of watching white artists and fans dominate a genre pioneered by Black people, artists like Buffalo Nichols are trying to bring the music they love back to its roots By DAVID BROWNE  Carl “Buffalo” Nichols knows the question is coming, and he can’t help but smile. “Should I be careful or ...
read more

Portugal. The Man is Back with New Single ‘What, Me Worry?’: ‘It Feels Good to Have Fun’

[Spin] It might be the oldest rock’n’roll cliche in the book: that being in a band is akin to being married, in a relationship or part of a family. When bands break up, the word “divorce” gets thrown around pretty regularly to describe the circumstances (in fact, it’s the word John Lennon used when he ...
read more

Photo by Atiba Jefferson [Pitchfork] The band, who has finished work on a new album, has dates with Matthew Dear, Tycho, and Dry Cleaning By Evan Minsker Interpol recently finished work on their forthcoming seventh studio album, and they’ve shared the below new teaser previewing a new song. In addition to today’s announcement that new music is “coming soon,” ...
read more

[Brooklyn Vegan] Maia Friedman of Dirty Projectors signed to Last Gang Records and released her first solo single, “Where the Rocks Are,” in November. She’s now announced her debut solo full-length, Under The New Light, due out via Last Gang on March 11. See the cover art and tracklist below. Watch the accompanying video for “First to Love” below. Maia has ...
read more