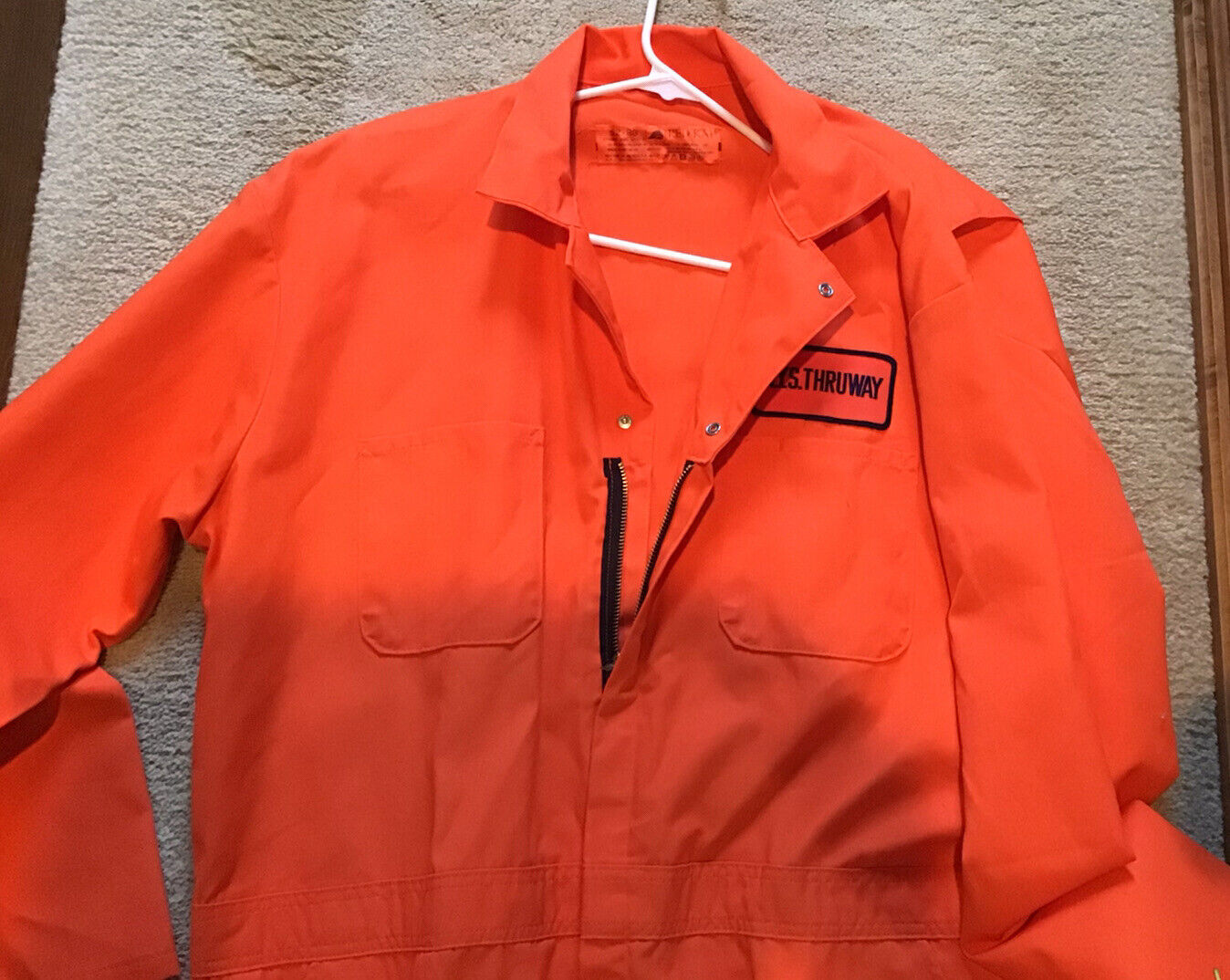 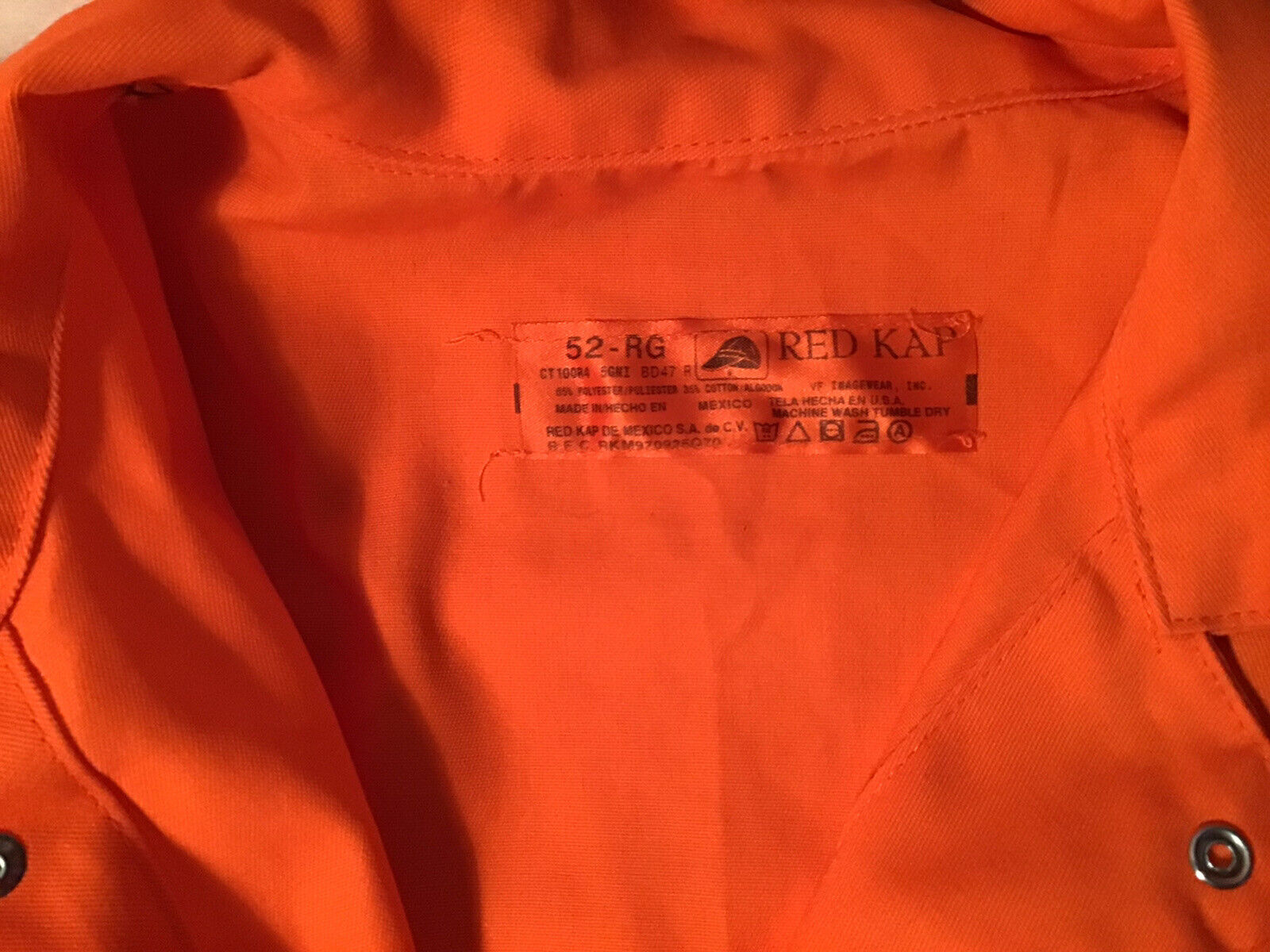 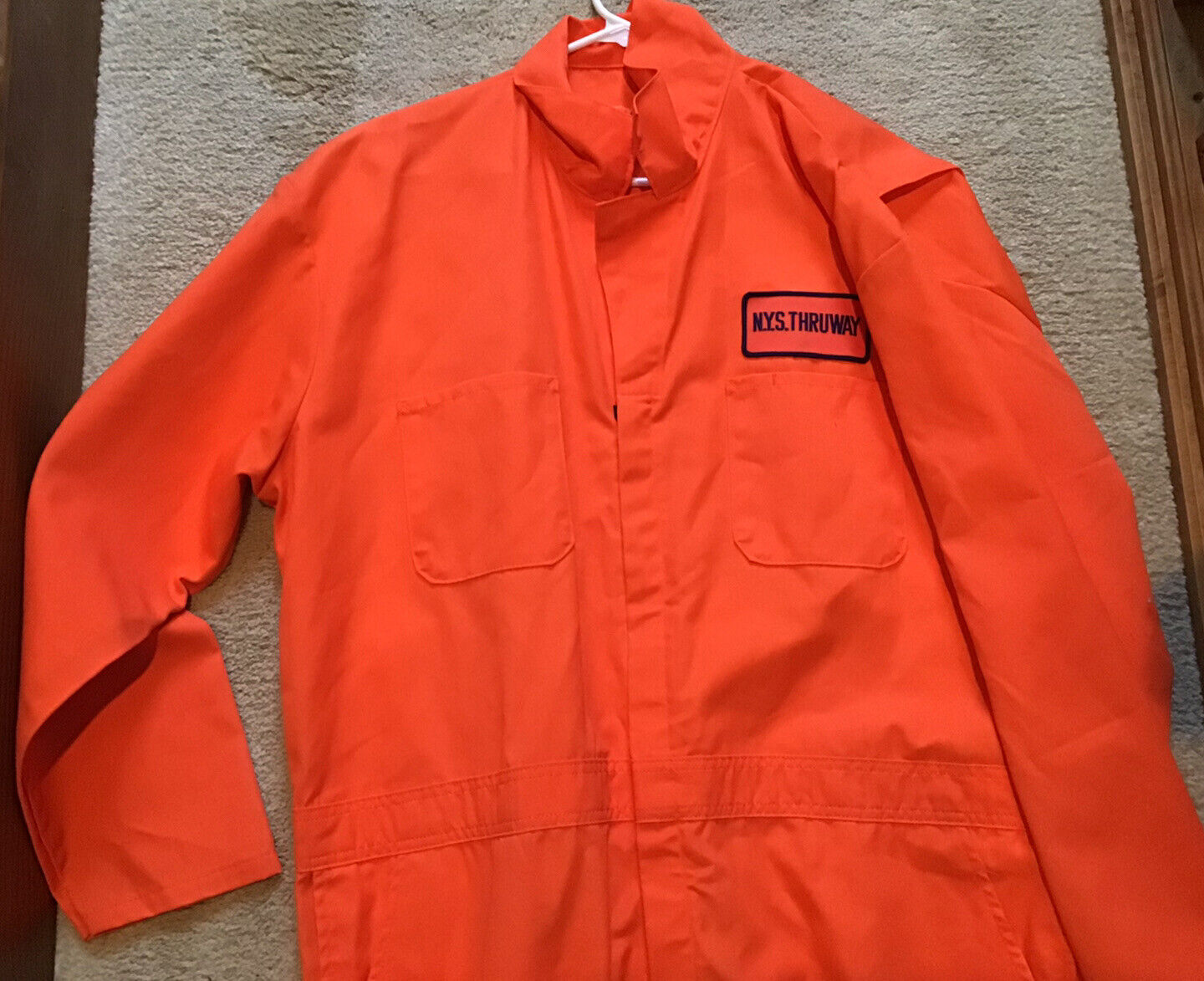 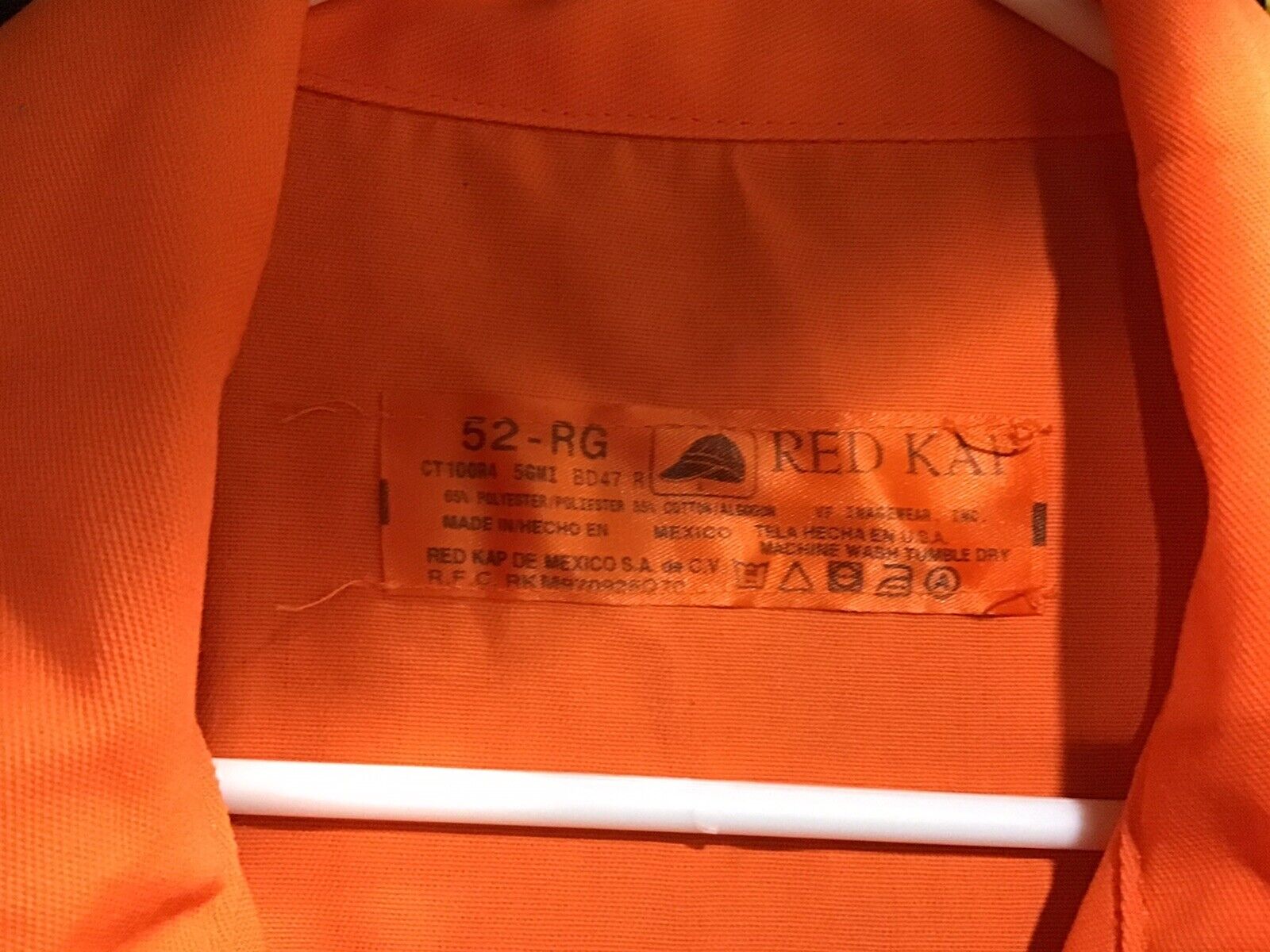 “Unforgettable,” was made into a virtual duet between songbird Natalie Cole (1950-2015) and her legendary dad, Nat “King” Cole (1919-1965) with the wizardry of new technology way after Nat “King” Cole’s death. Produced by David Foster in 1991, “Unforgettable” became an unexpected and delightful hit.

A LOVE THAT WILL LAST

In the new millennium, David Foster kept having huge success with his platinum-certified productions for Michael Bublè, Josh Groban, Andrea Bocelli, Seal and many more. He also kept co-writing material for his artists although the outcome really couldn’t compare in terms of quantity, quality and chart success to his amazing songwriting work of the previous decades. There are, however, two songs written in the 2000s that belong in Foster’s all-time songbook.

THE FIRST TIME EVER I SAW YOUR FACE

from ALL THE WAY…A DECADE OF SONG

IT WILL BE ALRIGHT

from IT WILL BE ALRIGHT/BIX (single)

Airplay was the pop/rock group that David Foster and pal Jay Graydon formed at the end of the seventies with singer Tommy Funderburk. As most Foster fans already know, Airplay’s seminal 1980 self-titled album is considered one of the milestones of the West Coast music scene of those years.

from CHRISTMAS IS HERE!

Their first appearance was on the TV show The Sing-Off. The group won in 2012 and Pentatonix’s unique acappella style took the music world by storm. They had a series of successful records featuring their very personal renditions of many pop classics. Pentatonix also released a string of Christmas cds presenting covers of seasonal evergreens delivered with their rare acappella style.