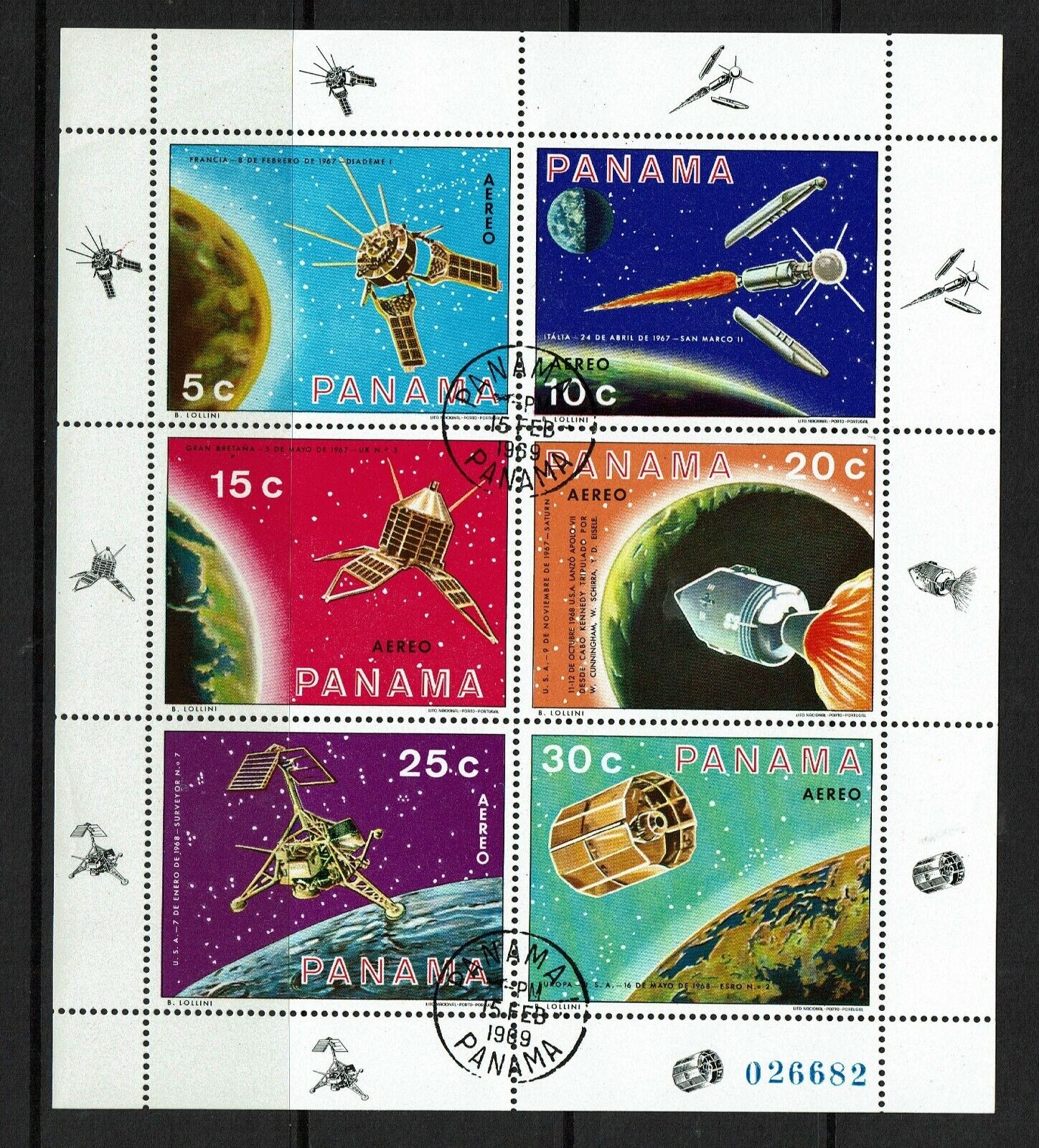 Biden should aim for better diplomacy with Iran, not a “better deal”

It is simply unrealistic of Biden’s critics to think the US can obtain a “better deal” in which Iran makes sweeping concessions without gaining anything in return. But if the JCPOA is restored, new channels will open for multilateral diplomacy with Iran, write Esfandyar Batmanghelidj and Sahil Shah

75 members of the Expert Group on Russia-NATO Risk Reduction from the US, Russia and Europe call for seven areas of action to be prioritised to reduce Russia-NATO tension.

Rapid technological change and a return to nuclear great-power competition suggest that the contours and central dynamics of our nuclear world are in flux. Andrew Futter writes that this shift requires a frank debate about the role of UK nuclear weapons and where they fit in the future of UK security policy.

Our networks are at the heart of our policy impact. Reaching right across Europe they bring together established figures with emerging leaders who are all committed to better security for Europe.

Read more about our networks

The European Leadership Network and the Russia-Ukraine-West crisis

As risk reduction and mutual security are suffering more damage than at any time since the Cold War, ELN Director Sir Adam Thomson looks at how our diverse network can make a real difference when differing security outlooks have become so polarised.

Perceptions of the East-West crisis: A view from Russia

Over the past weeks, the ELN has convened network members from across wider Europe in a series of private conversations to gain a better understanding of the factors driving the current crisis and the options for its resolution. This is a summary of some considerations offered by Russian participants during these conversations.

Perceptions of the East-West crisis: A view from Ukraine

Over the past weeks, the ELN has convened network members from across wider Europe in a series of private conversations to gain a better understanding of the factors driving the current crisis and the options for its resolution. This is a summary of some considerations offered by Ukrainian participants during these conversations.

The Iran Project and the ELN release the findings of a major three-year study on missiles in the Middle East. They find that fresh thinking is needed to reduce the risks attributed to the growing proliferation and development of these weapons.

This joint ELN – FRS working paper calls on the P5 to establish a sustained, open-ended and senior dialogue process on strategic risk reduction in the form of a working group.

Bringing together a new generation of experts, this report explores the changing landscape of the nuclear policy field and assesses risks, challenges, and mitigation strategies for nuclear weapon decision making under technological complexity.

We use cookies to ensure that we give you the best experience on our website.MPS medical Pet Shirt For Dogs Size MFind out more